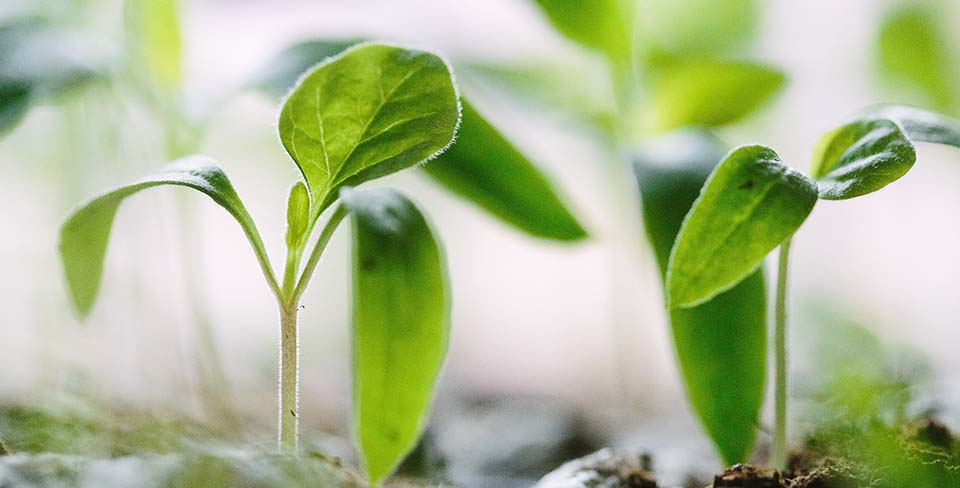 Fatima is the largest local manufacturer of Calcium Ammonium Nitrate (CAN) and Nitro Phosphate (NP) with around 80 percent market share in 2013. The demand for these products is growing given increasing awareness of their advantages over other fertilizers and the fact that they are cheaper than the mainstream fertilisers. Therefore, they are more affordable to smallholder farmers which form over 80 percent of the agricultural sector in Pakistan.

Fatima reached maximum production capacity in 2013 and is unable to meet local demand for its products with a growing waiting list of customers. The project will remove certain identified bottlenecks in the production process and involves the addition of a waste gas boiler to improve energy efficiency.

Tenors more than 5 years are rare in the local banking sector in Pakistan, both in local and hard currencies. Consequently, Fatima approached Standard Chartered Bank (SCB) to help extend the average life of the financing that it was seeking to raise for its project. To achieve this, SCB approached GuarantCo to help provide a 7-year off-shore USD loan to Fatima which would help to extend the tenor. Like other lenders in Pakistan, SCB is unable to lend beyond 5 years locally but through GuarantCo’s intervention SCB was able to provide the longer tenor required.

Agriculture is the backbone of Pakistan’s economy and makes up 24 percent of the country’s GDP. The sector employs 45 percent of the population (as of 2012).
In order to maintain food security for its growing population and to reduce poverty levels, agricultural output must grow at least 5 to 6 percent annually.

Fertilizer is Pakistan’s most important input to agricultural production. The fertilizer industry in Pakistan plays a key role in engaging with smallholder farmers who comprise more than 80 percent of the agriculture sector, to educate them in how to improve their crop yields through the effective use of fertilizers.

Fatima is playing a leading role in this education initiative through its Farmer Profitability Programme.