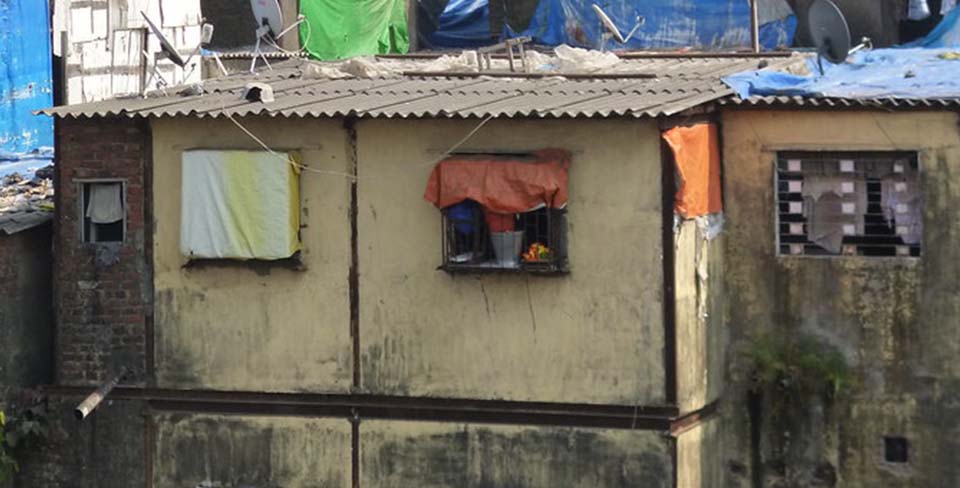 Commercial slum redevelopment projects typically require only initial seed funding, after which they are self-financing from the stage payments made by buyers of the commercial property element. However, local banks avoid this seed funding discouraged by central bank regulators from lending for property development and put off by the complex social and environmental issues involved with slum re-housing. The absence of a track record of successfully implemented projects in Pune made it even tougher for the pioneering KUDL project to raise financing.

Given the lack of funding, KUDL began implementation of the project from their own resources, completing only 10 percent of the project in the first 3 years. The 5-year project financing facility provided by GuarantCo, DB and FMO will allow KUDL to complete the balance rehabilitation in the next 3 years.

Like most major Indian cities, a large proportion of Pune’s population lives in slums. They have no security of tenure and have limited access to basic amenities like clean water and sanitation.

GuarantCo’s support is helping to re-house more than 4,500 families in small but permanent flats. These are provided for free on the same site by KUDL in anticipation of profits from development and sale of freed up land. The flats will have clean water, sanitation, electricity and clear legal title, which will greatly improve living conditions and the life chances of children in particular.

Tenants are helped to set up housing societies to take over the running and maintenance of their new buildings with an endowment from KUDL.