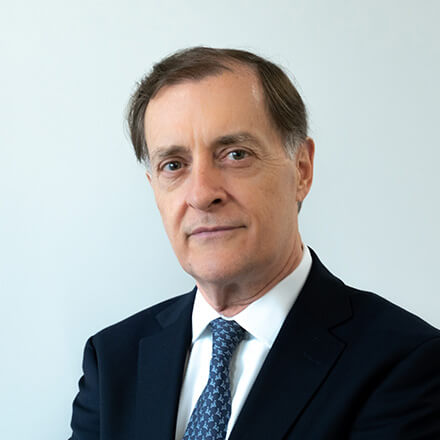 Philippe joined PIDG as Chief Executive Officer in 2014. He is a member of the PIDG Ltd. Credit, Investment and HSES Committees. He is also Chair of the Board of InfraCo Africa and GuarantCo. He has extensive international experience in emerging markets infrastructure project and export finance and risk management. Prior to joining PIDG, Philippe helped set up an infrastructure finance advisory firm and was responsible for workouts and restructuring in Depfa Bank’s emerging markets fixed income team and structured export finance within its infrastructure finance unit. Before joining Depfa, Philippe spent 13 years at the Multilateral Investment Guarantee Agency (World Bank Group) in Washington and Singapore where he headed the guarantees department and was global head of infrastructure. Philippe has substantial infrastructure experience in Africa, South and South-East Asia, Latin America, the Middle East and Central Europe. His infrastructure experience in Africa covers power generation and transmission, renewables, water and social infrastructure. He attended Harvard University’s Business School Executive Programme and holds an MBA in International Business and a Bachelor’s degree from George Washington University. 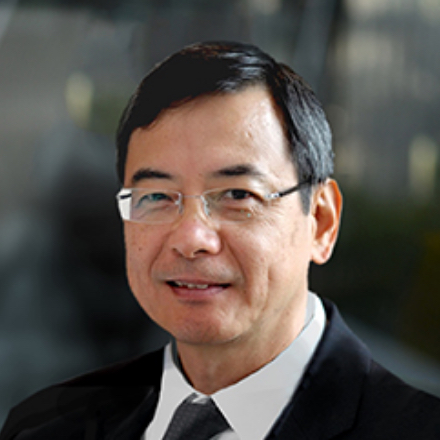 Cyril Wong Sun Thiong is a Non-Executive Director on the Board of GuarantCo ltd. He is also a Non-Executive Director of Emerging Africa Infrastructure Fund Ltd and a member of the Audit Committee of the Private Infrastructure Development Group Ltd. Cyril also has a portfolio of other directorships in blue chip companies including Barclays Bank Mauritius Ltd and Sanlam Africa Core Real Estate Investment Ltd. Cyril was a senior executive with Barclays Bank Mauritius Limited for more than 10 years. His other previous positions were as Finance Director of Esso Mauritius Limited and of British American Tobacco (Mauritius). 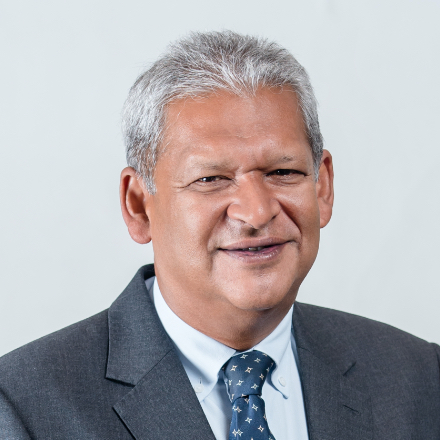 Kamal Taposeea has over 30 years of professional experience in a broad range of sectors including law, financial services, financial regulation, airlines, tourism, energy and steel. He is also a Non-Executive Director of The Emerging Africa Infrastructure Fund, another company of the Private Infrastructure Development Group. Before entering banking in 1985 with JP Morgan, Kamal trained as a barrister at the Inner Temple, London. He is a member of the Mauritius Bar. 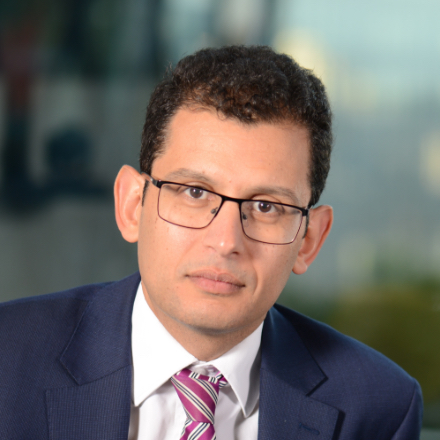 Layth AI-Falaki was appointed to the GuarantCo Board in 2018, shortly after joining PIDG as Chief Risk Officer (CRO). He was appointed Chief Executive Officer (CEO) of GuarantCo early 2022 and also sits on the Board of The Emerging Africa Infrastructure Fund. Layth joined PIDG from ICICI Bank UK, the European hub of India’s largest private sector bank, where he was also CRO responsible for credit, operational, market and liquidity risk as well as regulatory frameworks. Prior to this he was the CRO at the British Arab Commercial Bank, formerly part of the HSBC group.

He has had a long-standing career in banking and has in-depth experience of dealing in emerging markets, principally in Africa and Asia. During his banking career he undertook roles across a number of functions including compliance, audit, trade services, operations, marketing and correspondent banking. Layth has a bachelor’s degree in statistics and management science and a master’s degree in operational research from the London School of Economics and Political Science. 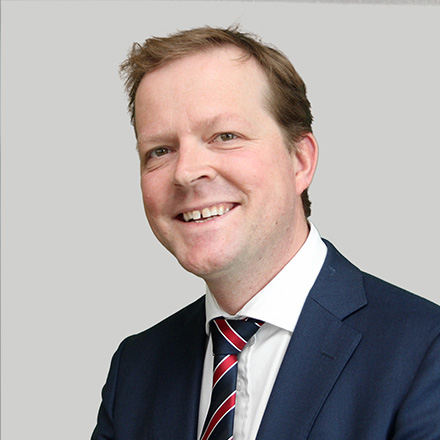 Martijn has 20 years of infrastructure finance experience gained in various advisory, project, corporate and structured finance roles in both emerging and developed markets. He has been working with EAIF since 2008. Prior to Ninety One, he worked at FMO’s Africa Infrastructure department, T-Mobile and Tebodin Consultants & Engineers. Martijn holds an MSc in Business Administration from Nyenrode Business University, The Netherlands.