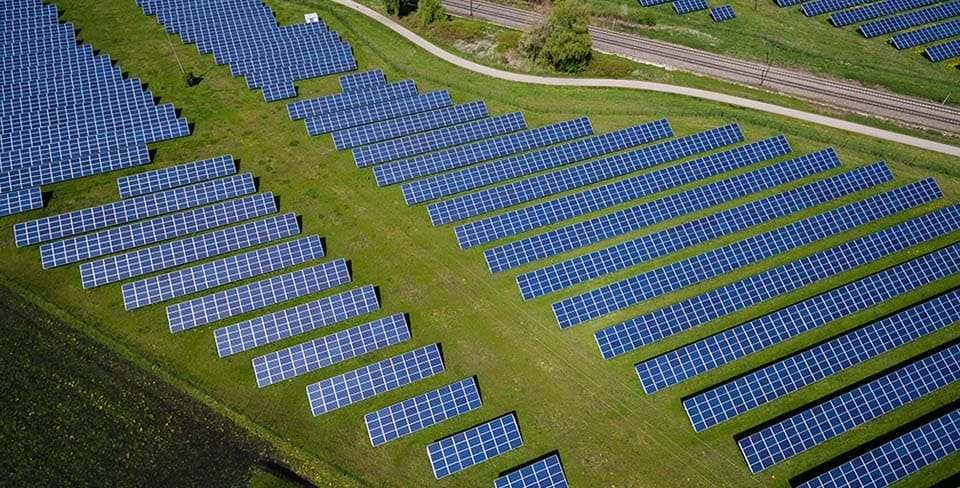 The local banks in Mali did not have the risk appetite to provide a DSRA Letter of Credit, without a 100 percent cash collateral which would have been very inefficient for the financing structure of the Project. GuarantCo’s DSRA guarantee helped Akuo Kita Solar address that issue. The significant benefit of the DSRA guarantee is that the legal obligation to reserve cash to service interest and principal payments on the debt, can now be used for other purposes.

Being the first large-scale solar plant in Mali, the Kita solar project will increase the country’s installed generation capacity by 12 percent. Assuming an average annual per capita consumption in Mali of 108.7 kWh, it is estimated that the number of people benefitting from improved quality of service because of the Kita power project amounts to 711,665 people, of which around 50 percent will be female. The project is also estimated to contribute USD 1.15 million in taxes to the Government of Mali during the first five years of business. During construction 400 jobs will be created, of which 320 jobs will be for locals. After construction, the operations of the plant will be performed by 30 local employees.