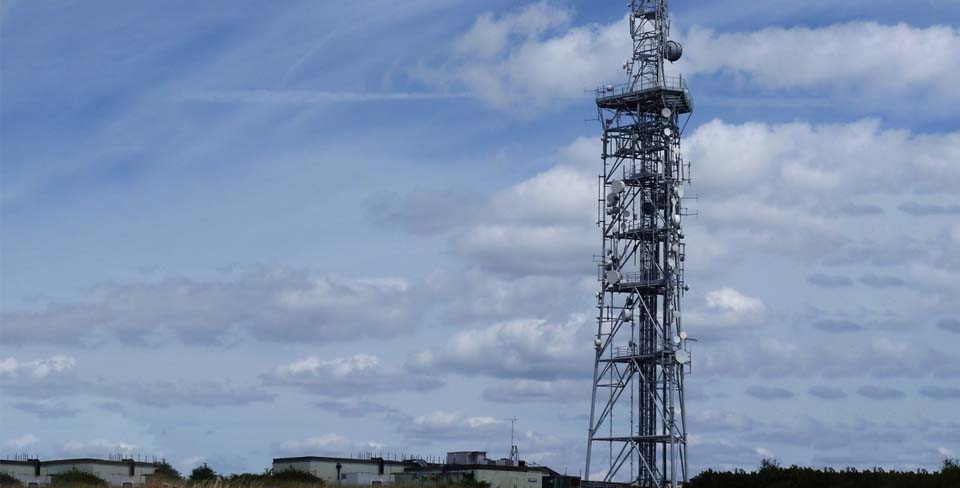 The link between mobile phone use and development has been widely documented, particularly in Africa. The further network expansion, partially financed by the GuarantCo covered loan, has helped expand the network into more rural areas. Celtel Chad leads the way in expanding the mobile network, so for many areas this will be the first time they have had access to mobile services. In addition, the ability to roam over a larger proportion of the country is particularly useful for Chad as it has a significant nomadic population.