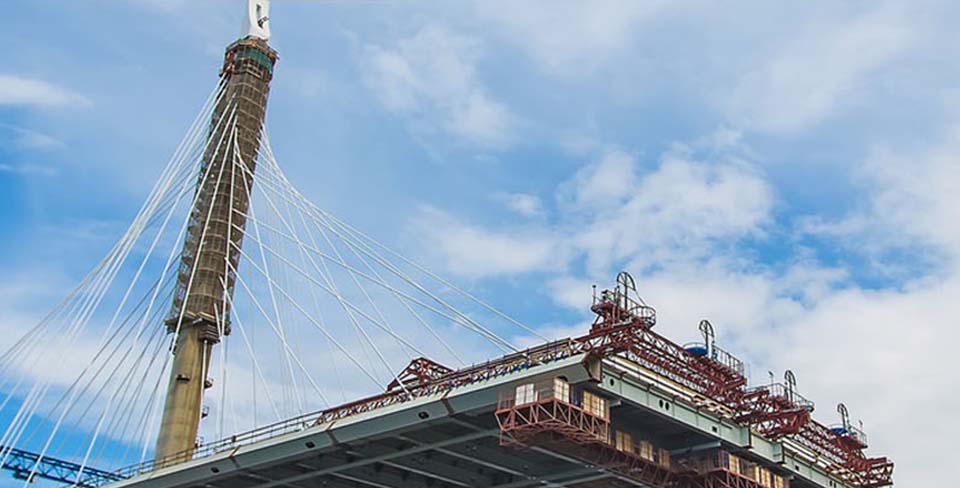 GuarantCo acted as one of the founding sponsors for InfraCredit (alongside the Nigerian Sovereign Investment Authority), providing grant funding, capacity and experience to bring InfraCredit from concept to reality.

The unusual nature of InfraCredit means that there are few, if any, commercial entities that would be willing to provide such a facility as that provided by GuarantCo, particularly for a start-up guarantee company.

GuarantCo’s involvement allowed InfraCredit to start operations and which will allow for further growth as it builds its own experience and track record. GuarantCo’s involvement also helped to credit enhance InfraCredit’s capital structure and achieve a higher credit rating, thereby increasing its attractiveness to borrowers and bond investors/banks that will invest in infrastructure through bonds covered by InfraCredit.

The leverage provided by GuarantCo offers a more efficient capital structure that will facilitate a viable business and allow InfraCredit to achieve its long term aim of attracting private sector investors.

GuarantCo’s support will allow InfraCredit to mobilise pension and insurance funds to help to meet the significant infrastructure funding needs of Nigeria (beyond the capacity of the Nigerian Government and banking markets to fund in isolation). It will also allow InfraCredit to open up infrastructure bonds as an asset class to pension funds, helping to diversify fund portfolios heavily concentrated in Nigerian Government securities.