Ropat Trustees Limited (on behalf of the Bond Investors) 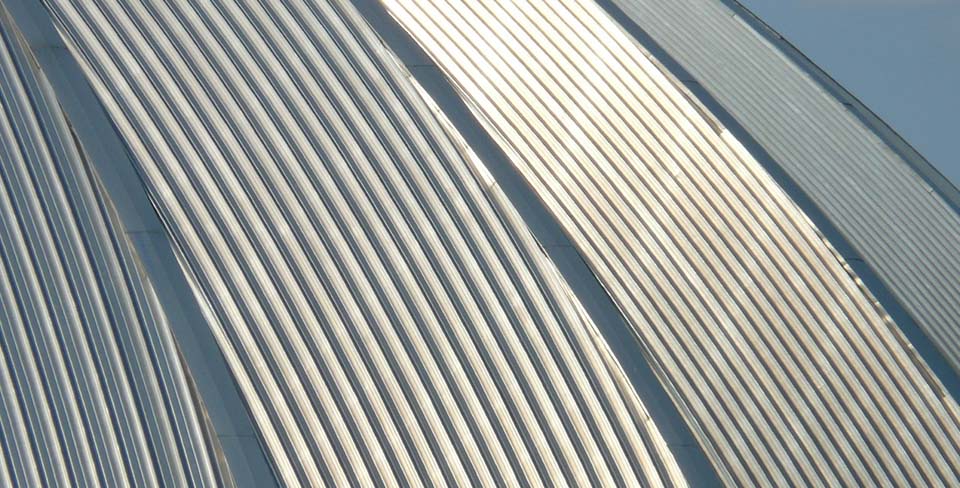 Kaluworks predicts that the aluminium roofing market in East Africa will grow at a CAGR of circa 30 percent over the next 5 years and its sales volumes had grown to the point that the company had reached production capacity. Kaluworks’ embarked on an expansion programme in 2011 and had raised the majority of the funding requirement from local banks in the form of a USD medium term loan. To finance the remaining funding requirement, Kaluworks decided to issue a local currency bond to raise KSH 1.0 billion (USD 12 million).

The Kenyan bond market is very well established and the Nairobi Stock Exchange (NSE) has proved an attractive avenue to raise medium to long term capital for many companies albeit mainly the larger corporate borrowers such as Safaricom and KenGen. As Kaluworks was a medium sized corporate and the bond was to be unsecured, Kaluworks’ local advisors advised the company that it would require credit enhancement via a third-party guarantor to enable it to raise the required amount of debt and tenor it desired from local investors. GuarantCo was approached to use its AAA local rating to help credit enhance the bond and enable Kaluworks to raise more debt on the terms necessary to support the feasibility of the project.

GuarantCo’s support for Kaluworks provided a strong demonstration effect, helping a medium-sized company access the capital markets which typically have only been available to the largest corporates. It has also stretched the tenor to 7 years from the typical 5 years for previous corporate bonds, which is a crucial step toward meeting the requirements of future infrastructure related bond issues where longer tenor is essential.
Kaluworks produces aluminium roofing, a component of low-cost housing. It offers advantages over steel roofing, lasting 5 times longer, at prices affordable to low income families in Kenya and other parts of East Africa.