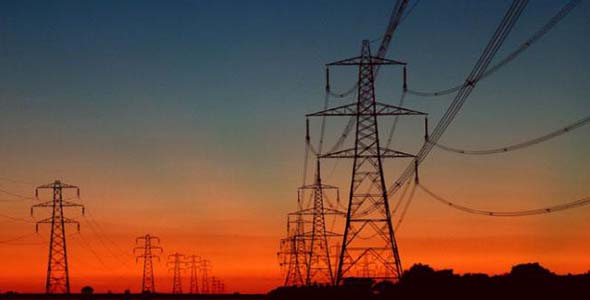 The Power Purchase Agreement (PPA) was initially signed between Albatros Energie and EDM (the local government owned utility and off-taker of the electricity produced by the power plant) on the basis of certain pre-agreed project and finance costs. However, due to significant delays that resulted from the political and security issues from 2010 to 2013, project costs increased substantially. The tariff agreed in the PPA was therefore potentially too low for the project to be viable and a more efficient financing structure was required in order to maintain the same tariff and avoid an increase in costs to the end users. GuarantCo’s DSRA guarantee helped Albatros Energie to achieve that by reducing the debt component which eases the debt service obligations on the company. The significant benefit of the DSRA guarantee is that the legal obligation to reserve cash to service interest and principal payments on the debt, can now be used for other purposes.

Developing the energy infrastructure is a government priority in Mali. Not only to increase access to energy for households but also to improve power supply for the country’s main industries: mining and cement production that drive economic growth.

Power from the plant is being supplied to Mali’s national grid, bringing the country improved reliability of supply to major cities and low to medium voltage users. As large industries become connected to the grid the plant will contribute to their power needs. 381 local people were recruited to build the plant, which was delivered ahead of schedule. 50 of the plant’s 53 permanent staff were locally recruited.