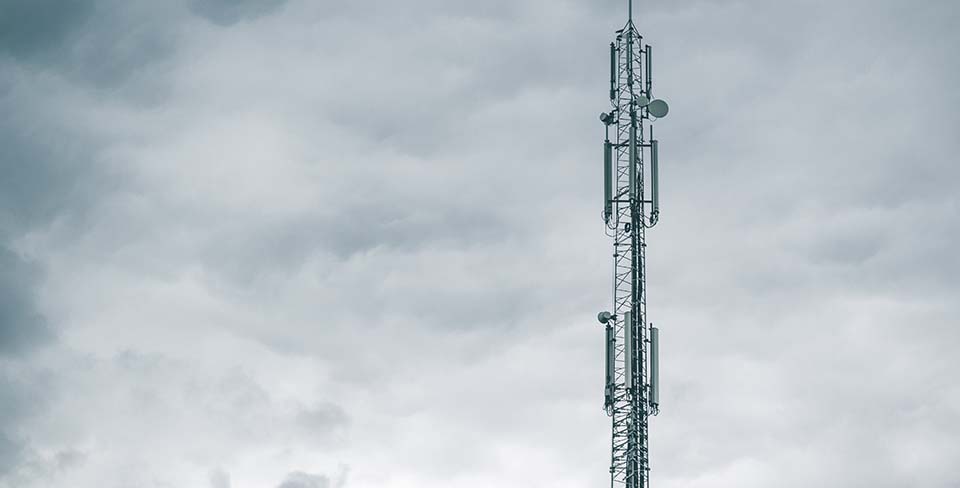 Cameroon Telecommunications Limited (CamTel) is presently the sole provider of fixed line broadband in Cameroon which it sells wholesale to Internet Service Providers (ISPs) under the name CamNet. The National Broadband Network (NBN) project forms a critical part of the Central African Backbone (CAB) project that is being developed by the World Bank and African Development Bank and which will link Cameroon, Chad and the Central African Republic to each other, the rest of Africa and the world.

To finance the USD 203 million NBN project cost, CamTel secured a USD 168 million export credit facility from China EXIM Bank (CEXIM) as the NBN project is to be delivered by Huawei. However as all of CamTel’s revenues are in CFA Francs (XAF), the company’s preference was for the remainder of the financing to be denominated in XAF. CamTel approached Standard Chartered Cameroon SA (SCC) to arrange a XAF debt facility for the remaining financing requirement but SCC found that all the local banks, including itself, were constrained in lending to CamTel by regulatory single obligor limits in Cameroon. To avoid reverting to off-shore hard currency financing for CamTel SCC approached GuarantCo to provide a partial credit guarantee to help overcome the regulatory single obligor limit and to provide the required additional XAF financing to CamTel.

World Bank research highlights that Cameroon lags behind the average benchmarks for Sub-Saharan Africa for internet access. Consequently, the NBN is a project that has significant developmental value to Cameroon as well as the rest of the Central African region.